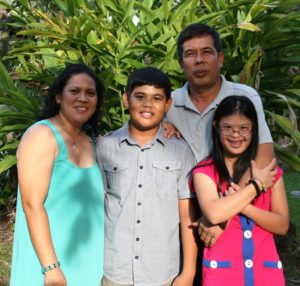 We are very proud to be celebrating with the Malapitans, calling Australia as their home. On the 23rd of March, they will be taking their oath as citizens of Australia.

Mr Malapitan worked overseas as a Diesel Fitter prior to migrating to Australia on an employer-sponsored visa in 2006.

He brings with him solid industry experience of more than 19 years. He was promoted to become a supervisor for his division, having trained many workers over his seven-year employment for the same company, construction giant and locally-owned company Steelcon.